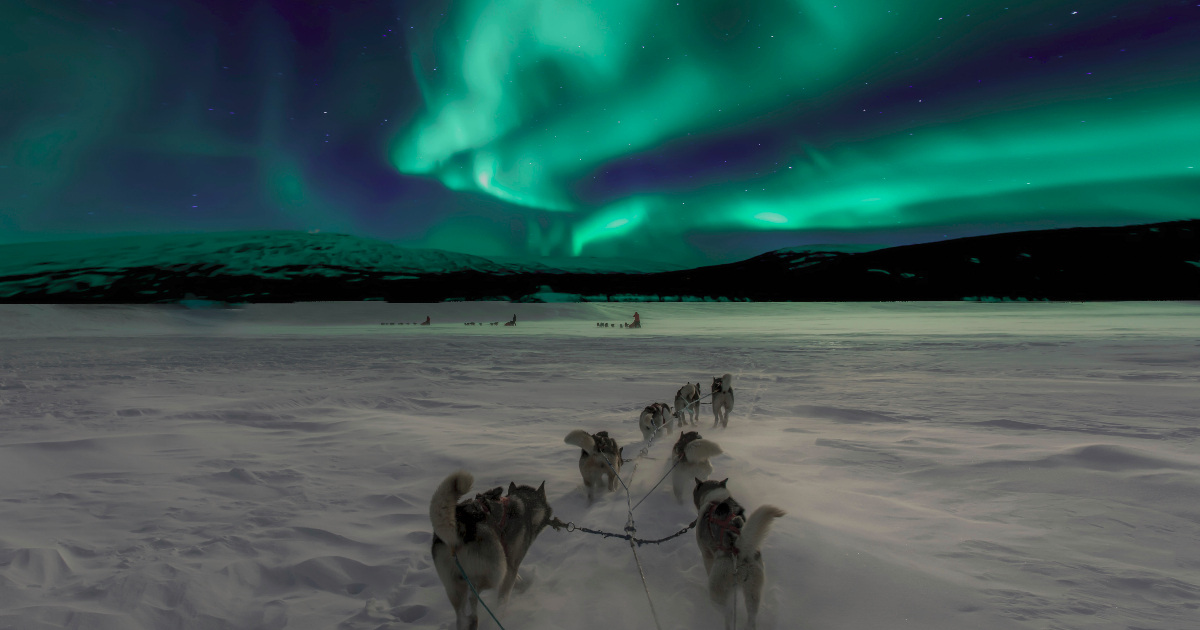 The new version of Aurora adds SCRAM password encryption support, an alternative to the default MD5 algorithm for encrypting passwords. SCRAM has been backported to previous versions of Aurora PostgreSQL (10, 11, 12, 13) and AWS recommends using SCRAM rather than MD5 for any new clusters.

Aurora for PostgreSQL provides continuous backups, up to 15 read replicas, multi-region replication, and the option to run in serverless mode. The general availability of the on-demand autoscale configuration was announced last April and is now compatible with PostgreSQL 14.

Existing clusters can be upgraded to PostgreSQL 14 version. Further minor version upgrades can be achieved without downtime, as the cloud provider recently released correction without downtime (ZDP), a feature to preserve client connections across database restarts.

There was initially some worries in the community linked to the choice of version 14.3, but the cloud provider backported some of the more recent 14.4 fixes, including the one for the COMPETITOR bug. To simplify the release process, the Aurora release is moving forward the same way as the major.minor version of the PostgreSQL community versionwith a third digit at the patch location.

Amazon Aurora is not the first managed service compatible with PostgreSQL 14: Amazon RDS the support and other vendors have already added support, including PostgreSQL flexible server on Azure and Azure Hyperscale (Citus).

PostgreSQL 14 is available in all Aurora supported regions. There are no price differences between engine versions.