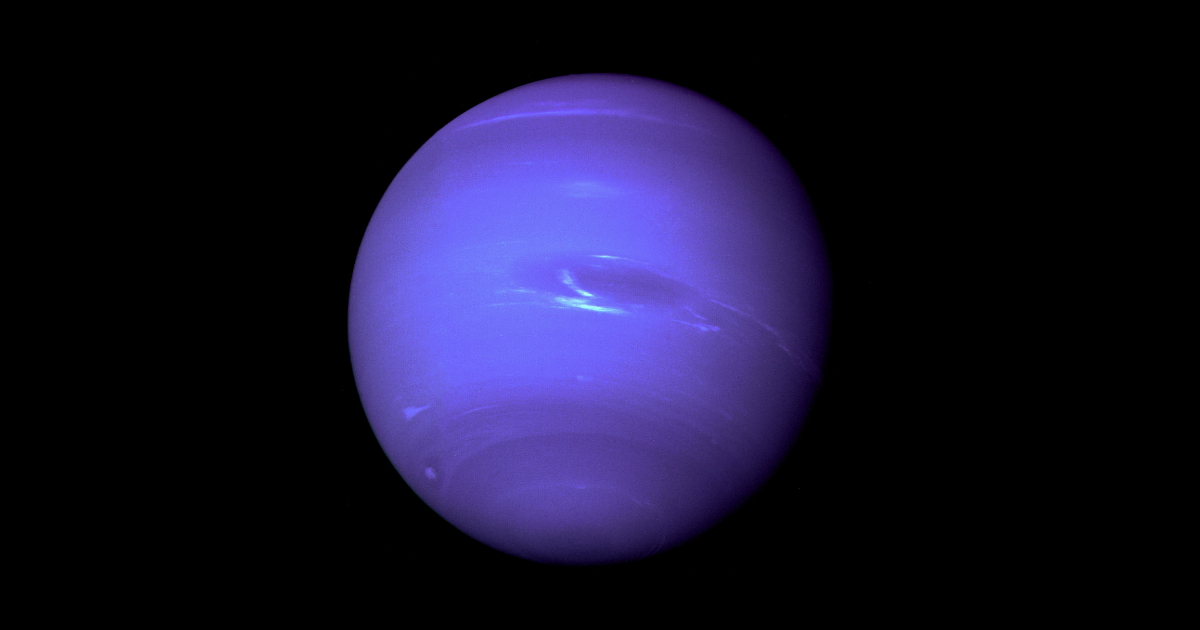 Amazon Neptune is a fully managed graph database service that makes it easy to build and run applications that work with highly connected data sets. The service has various features and ways to provision a database, which now includes a Serverless option.

If you have unpredictable and variable workloads, Neptune Serverless automatically determines and provisions compute and memory resources to run the graph database. Database capacity scales up and down with changing application requirements to maintain consistent performance, saving up to 90% on database costs compared to provisioning at maximum capacity.

Now, with Amazon Neptune Serverless, customers have a graph database that automatically provisions and seamlessly scales clusters to provide just the right amount of capacity to meet demand, allowing them to create and run applications for even the most variable and unpredictable workloads without having to worry. on capacity provisioning, cluster scaling, or costs incurred for unused resources.

✅ Yes, I’m glad there is auto-scaling capability.
✅ Yes, I am aware that scaling to zero is difficult for databases.
❌ No, I don’t like putting the “serverless” label on things that aren’t serverless.

In addition, Sebastien Billfounder and software engineer at Elva, summed up the limitations of his Tweeter:

The “serverless” version of Neptune