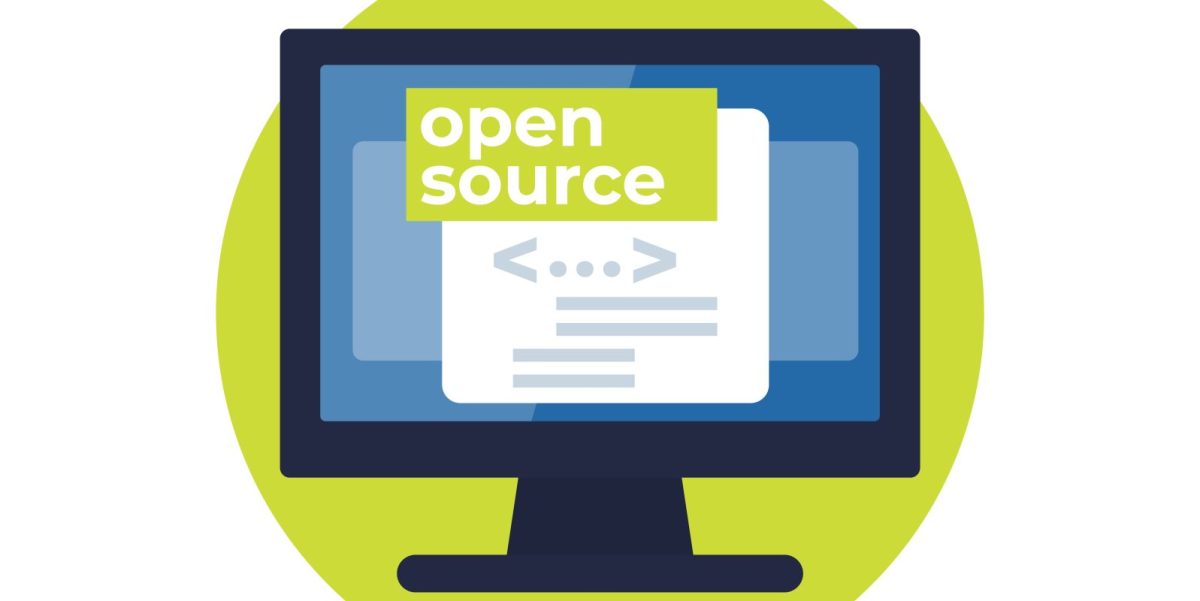 Today, open source software underpins almost everything: 97% of applications leverage open source code, and 90% of companies apply or use it in some way.

“Open source software is the basis of 99% of the world’s software,” said Martin Woodward, vice president of developer relations at GitHub. “Open source has a number of benefits, from providing an environment for working quickly and flexibly to allowing developers around the world to collaborate. No single person or team can make the progress we can all make together. »

At this point, GitHub released its new Octovere 2022 report this week, which highlights many important statistics, insights, and developments within the open source community.

“As the home of all developers, we have the ability and responsibility to show how the open source ecosystem is changing and its impact on developers, communities, organizations, and businesses around the world,” Woodward said.

The annual report was first published 10 years ago to celebrate 2.8 million people on GitHub; at the time, companies only used OSS to run web servers, and Kubernetes and Docker had yet to be released.

Now? There are over 94 million developers on GitHub and 90% of Fortune 100 companies use the platform.

The annual report analyzes data from millions of developers and repositories to explore open source software and determine key trends shaping software development, Woodward explained. This year’s report, which focuses on the relationship between the OSS and enterprises, is based on anonymous user and product data extracted from GitHub between October 1, 2021 and September 30, 2022.

Some of the biggest OSS projects on GitHub in 2022 were commercially supported (including microsoft/vscode, flutter/flutter, vercel/next.js).

However, one of the most popular projects on GitHub is home-assistant/core (a home automation project), which has seen significant growth over the past year. Additionally, there has been a noticeable increase in the number of contributors to the keycloak/keycloak access management project, commonly used to enable single sign-on, social media account login, and two-factor authentication in mobile and desktop applications.

Another key insight from the report is that organizations are increasingly recognizing how critical open source software is and actively participating in it.

Some of the largest and most popular open source projects on GitHub are commercially supported, he pointed out. These companies, in turn, are creating new OSS communities, signaling their broader impact on the open source ecosystem.

“So that was super interesting and something that we will continue to see more of,” Woodward said.

Ashley Wolf, who leads OSPO at GitHub, also said that “when more companies can adopt OSPOs, more people can engage in and maintain open source. And that’s a benefit for everyone.

The report revealed continued and significant growth in all areas:

Speaking about this continued adoption and use, Woodward said, “We take being the home of open source seriously.”

These range from improving productivity with Copilot and Codespaces to securing software with Dependabot and code analysis, he said.

“Basically, we’re trying to broaden who can become a developer — no matter where they live, what their background is, or what their skills are,” Woodward said. “The continued growth on the GitHub platform is testimony to this.”

Meanwhile, there is an increase in infrastructure as code (IaC), the practice of managing and provisioning computing data centers via machine-readable definition files (rather than physical hardware configuration or interactive configuration tools).

And, while developers have used nearly 500 major languages ​​to build software on GitHub, JavaScript is the #1 most used. Next came Python, which grew by 22.5%, followed by Java and TypeScript.

“After nearly 30 years of Java, you might expect the language to show signs of wear and tear,” GitHub’s ReadME project commented in the report. “But nothing could be further from the truth.”

Going forward, securing the supply chain will be of critical importance, says GitHub. The IBM 2022 Cost of a Data Breach report found that nearly one-fifth of organizations suffered a breach due to a software supply chain compromise.

Expect greater engagement from businesses, developers, and governments in securing the OSS, says GitHub. The company also plans further advances in security alert tools with threat detection capabilities, as well as a focus on creating more secure code from the start. Also, there will undoubtedly be additional political formation around free software.

Equally important, the OSS community is realizing that the OSS contributions it financially benefits from are the result of the efforts of citizen developers.

“The open source ecosystem is still trying to secure supply chains – and the sustainability of open source is far from resolved,” she wrote.

To help address this issue, in 2019 GitHub launched GitHub Sponsors to provide users with a direct way to financially support maintainers and OSS projects. Additionally, its Sponsors for Companies program, currently in beta, makes it easier for companies to give back at scale.

These and other developments are promising, as “crucial parts of the open source infrastructure are maintained by a few underpaid and overworked people who often do it for free,” commented Wolfgang Gehring, FOSS Ambassador at the Mercedes-Benz Tech Institute. . “And that’s not right.”

VentureBeat’s mission is to be a digital public square for technical decision makers to learn about transformative enterprise technology and conduct transactions. Discover our Briefings.