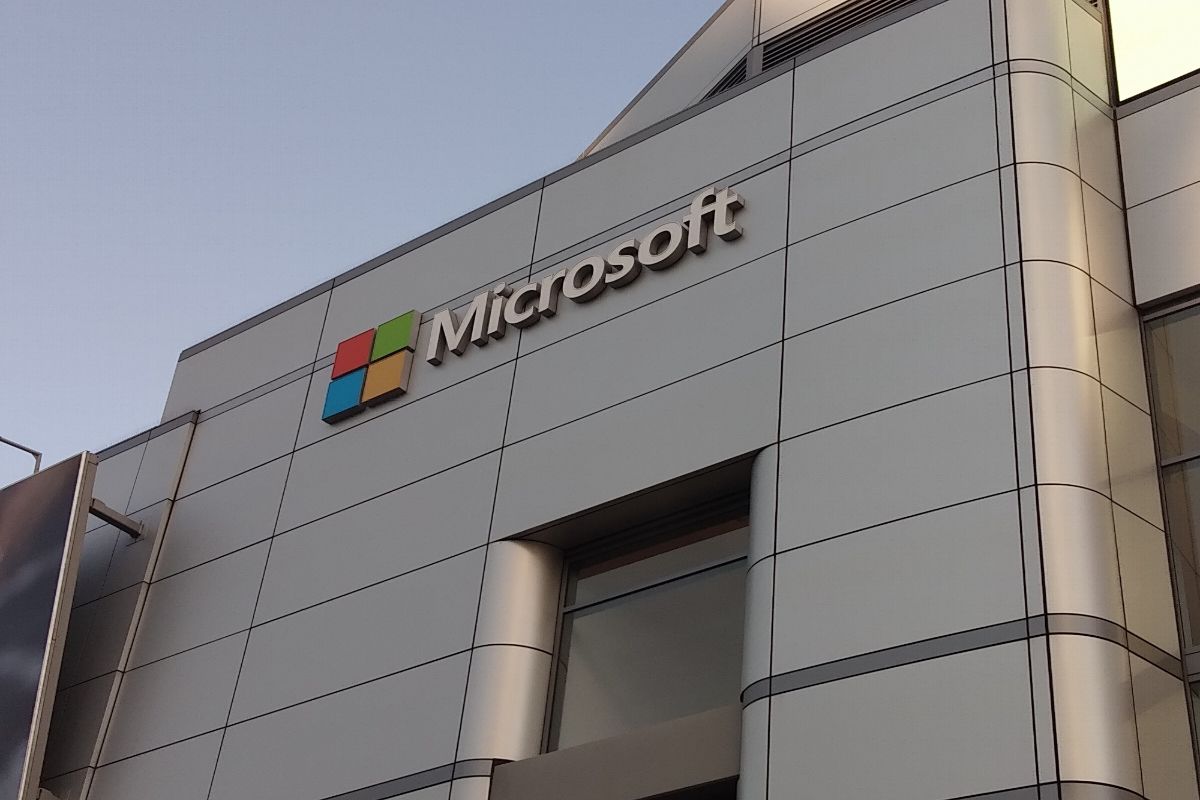 San Francisco: Microsoft-owned open source development platform GitHub is back online after suffering a failure of more than two hours, affecting thousands, if not millions of developers who depend on its many services. GitHub started experiencing issues around 3:45 p.m. ET on Saturday, with Git operations, API requests, GitHub actions, packages, pages, and pull requests all affected, The Verge reports.Also read – Twitter is expected to roll out ‘Feedback’ feature for iOS users soon | Deets inside

â€œWe are investigating errors affecting most of the GitHub services,â€ said an incident update on the GitHub status page.
“We are actively investigating and will provide an update as soon as possible,” he added. While Git operations, API requests, webhooks, pull requests, GitHub actions, GitHub packages and GitHub pages were down for more than two hours, these services are now fully back online, according to The report. Also Read – Microsoft Rolls Out New Fluid Style Emoji in Windows 11 | Details here

GitHub is now home to more than 73 million developers who rely on the service for version control through Git and hosting for software development, he added. GitHub is a large code repository that has become very popular with developers and companies hosting entire projects and code on the service. Apple, Amazon, Google, Facebook, and many other big tech companies use GitHub. Also Read – WhatsApp Is Working On Message Reaction Notifications For Android Users

There are over 100 million repositories hosted on GitHub, so any outage affects a large number of organizations.