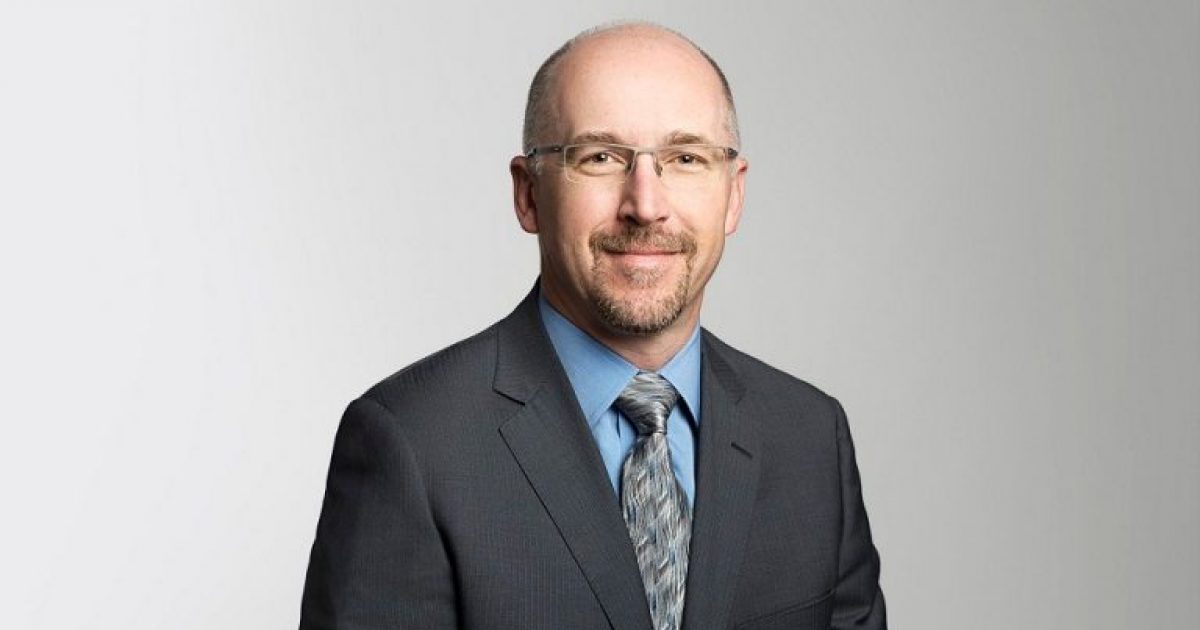 The British Columbia Lottery Corporation (BCLC) has announced that Pat Davis will be the organization’s new President and CEO.

In a statement Wednesday, they say Davis, who grew up in Kamloopswill begin operations tomorrow, August 4, and will continue to be located at the Kamloops head office.

With nearly 20 years of gaming industry experience, he most recently served as BCLC’s Chief Information Officer and Vice President of Business Technology.

“Pat brings a wealth of knowledge in the technology and gaming industries,” BCLC Chairman of the Board Greg Moore said in a statement.

“We are confident that his experience combined with his dedication to integrity, player health, and serving the best interests of our players and our province will further propel BCLC’s advancement as a social purpose enterprise that operates to the highest standards.”

Davis will succeed former chairman and chief executive Jim Lightbody, who went on sick leave in September 2019, before formally stepping down in December 2021, leading to what the BCLC called a “search process and examination of competitive candidates”.

Greg Moore and Lynda Cavanaugh both served as interim president and CEO given Lightbody’s absence.

Davis is also a member of the advisory committee for Thompson Rivers University’s software engineering program and sits on the board of directors for Kamloops Innovation.

Moore says the two have served in those roles on an interim basis for the past few months after an “internal competitive hiring process.”

Is Glimpse Group Inc (VRAR) stock on top of software

Globalization will not solve the shortage of software engineers