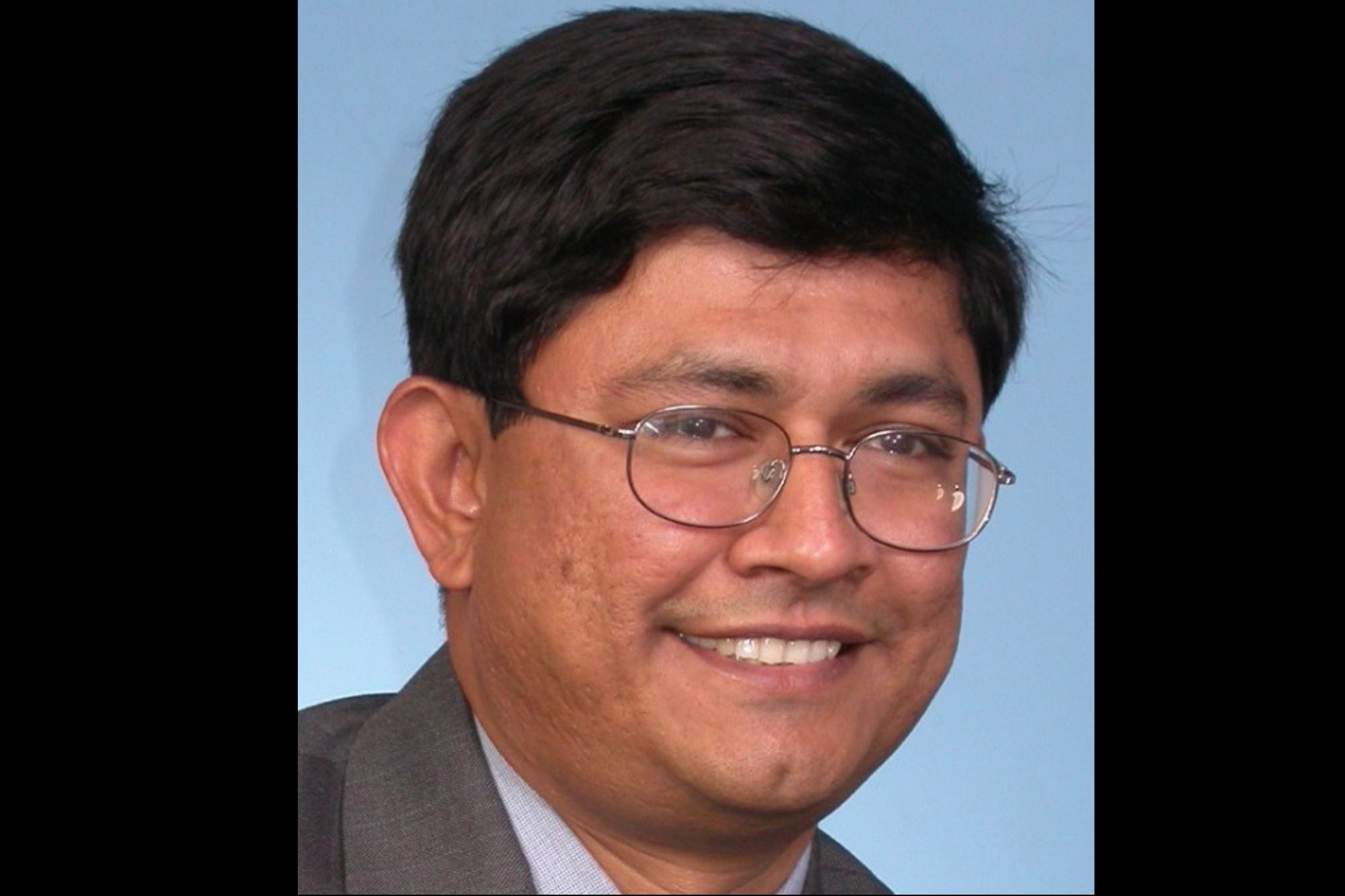 Opinions expressed by Entrepreneur the contributors are theirs.

Lithium demand: The main driver of adoption is the FAME-II program, supportive state-level policies, mandatory emission reductions, and proven lower lifecycle cost for electric vehicles. This adoption of electric vehicles is also clearly driven by lithium batteries. Even with a conservative 40% penetration of electric vehicles, we would need about 60 gigawatt hours of lithium-ion battery. The overall lithium battery requirements will be much greater due to applications such as telecommunications, rooftop solar, DG compensation, etc. In an optimistic scenario, this could represent 150 gigawatt hours of lithium needs. Hence, Lithium will drive India’s electric vehicle revolution to the fore.

India’s electric vehicle ecosystem is unique. The Indian population rides mainly on two and three wheels, which accounts for more than 80% of the vehicles on the road. Disruption is clearly underway in this segment. There are also new players such as Bounce and Vogo, which are offering new business models for electric mobility. Commercial three-wheelers and L5 Loader vehicles are on the fastest path to EV adoption. This disruption is due to rising fuel prices and favorable policy incentives.

Battery cost: There has been a significant reduction in the cost of lithium-ion batteries over the past decade, in accordance with Wright’s Law. The cost has gone from a cost of $1,000 per kilowatt hour in 2010 to around $150 per kilowatt hour. Despite the fluctuating costs in recent quarters, overall EV adoption can be directly linked to the falling cost of lithium-ion batteries. So, as battery costs continue to fall, the demand for electric vehicles will continue to increase.

India recently launched the Advanced Cell Chemistry – Production Linked Incentive (ACC-PLI) program for the establishment of 50 gigawatt hours of lithium cell production. This scheme is independent of technology and chemistry. With higher energy density and higher lifetime, the incentives are proportionally higher and are open to new technological innovations in cell chemistry.

Lithium ion technology: Lithium battery technology is constantly evolving. Until recently, there were two main chemistries – LFP (Lithium Ferro Phosphate) and NMC (Nickel Manganese Cobalt). NMC chemistry has a higher energy density and LFP has a longer life cycle and is considered safer, especially for Indian conditions. Even under NMC there are variants such as NMC111, NMC622, NMC811 and so on (which specifies the percentage of nickel, manganese and cobalt in a cathode of a lithium battery). Solid-state batteries are inherently safer because they are non-flammable, and there is a lot of research going on in this area. Research is also underway on silicon or a metal anode. Continuous research and constant technological improvement of lithium batteries are expected to continue throughout this decade.

Availability of lithium: It is a well-known fact that India does not have the mineral reserves needed to manufacture lithium. These reserves are mainly available in Australia, Latin America, the Democratic Republic of Congo and some Eastern European countries. The lithium supply chain is dominated by China, which controls more than 70% of processing and material sourcing. India has no cell manufacturing yet with almost zero presence in manufacturing upstream of cathode/anode manufacturing, chemical processing, etc. This is one of the biggest challenges for India in switching to lithium.

Urban mining and lithium-ion recycling: India has over a billion mobile phones and a few tens of millions of laptops and other electronic gadgets. Urban Mining is where you extract key metals from used batteries. It has been demonstrated elsewhere in the world that the recycling of lithium-ion batteries can be done in zero-effluent factories where more than 90% of the metals can be recovered. From now on, India could aspire to become the urban mining capital of the world. It is estimated that through recycling we could produce around 80 gigawatt hours of lithium capacity by 2030, meeting most of its demands through Urban Mining.

Security: The key issue for India will be vehicle battery security. We focused a lot on vehicle range, fast charging, battery life, battery lightness, affordability, etc. But is the key question that needs to be asked safe for Indian conditions?

Testing standards: The AIS-156 test standard for lithium battery is comparable to any international standard. This standard tests the battery for all electrical, mechanical and thermal conditions. Standards organizations are constantly working to improve testing standards. The Bureau of Indian Standards (BIS) has recently developed the IS-17855 standard, which is the specification for testing the performance of lithium-ion batteries. In this standard, BIS has developed a new range of performance tests to measure energy efficiency, cranking power, fast charging efficiency, temperature dependent degradation, load loss during storage , etc. The Office of Energy Efficiency (BEE) has also recently come up with a Star Rating program for the lithium battery. BEE’s star rating program has been successful in other products and it provides an easy to understand rating and consumers would be in a better position to distinguish between different batteries in terms of safety, quality, etc.

India’s automotive ecosystem is unique. Disruption to electric vehicles is truly underway, aided by rising fuel costs and supportive policy initiatives. Two-wheelers and commercial three-wheelers are on the fastest path to adoption of electric vehicles. The lithium-ion battery will be key to the success of electric vehicles in India. India can aspire to become the urban mining capital of the world by recycling lithium. India needs a custom EV solution that is unique to Indian conditions and for lithium battery manufacturers the goal must be 100% safety. The role of software and semiconductors in the electric vehicle revolution is huge and India has the opportunity to lead the rest of the world in this segment. In the future, with continued advancements in battery technology, it is expected that these lithium batteries will replace gasoline/diesel as the power source in vehicles.