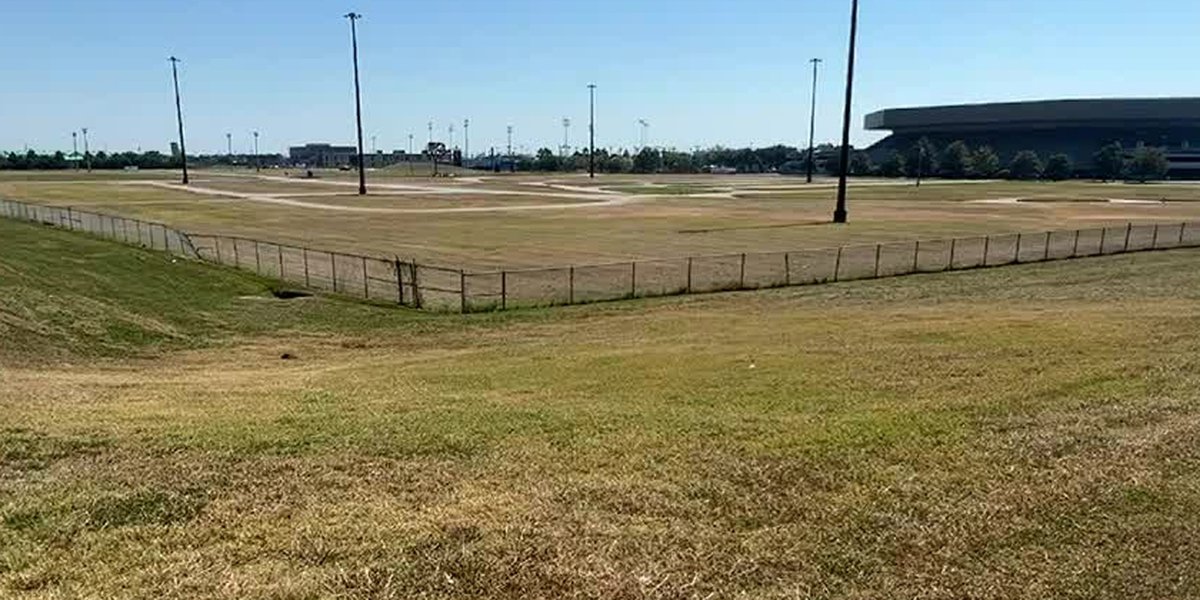 NEW ORLEANS (WVUE) — In a month, UNO students will be asked to vote on a tuition hike that could lead to a soccer team and a new stadium on campus. The aim is to try to stimulate a burnt-out student population, improving the college experience, but that comes with what many say is a steep price.

This site near Lakefront Arena once hosted Pope John Paul II and now the UN wants to see other major events held here on a regular basis.

“We’re trying to ‘wake up the lake’ there and this is one way of doing it.

The UN has commissioned a feasibility study on what it would cost to integrate an FCS soccer program, along with a new stadium, marching band, and women’s soccer and golf programs, with the aim of improving the university experience and fill the exhausted classrooms since Katrina. .

There have been a number of town hall meetings and several more are scheduled between now and November 7 when students can vote for or against the “Wake the Lake” program.

“I’m a huge football fan, but looking at some numbers, do you have few programs and do you make a profit,” student Louis Hébert said.

Although the new stadium and athletic improvements would cost students up to $800 a year and their activities, developers say much of the cost would be covered by grant programs.

“80% of our students get scholarships, most of them would even feel the increase,” Duncan said.

But the proposal will come down to a student vote next month.

See a spelling or grammatical error in our story? Click here to report it. Please include the title.